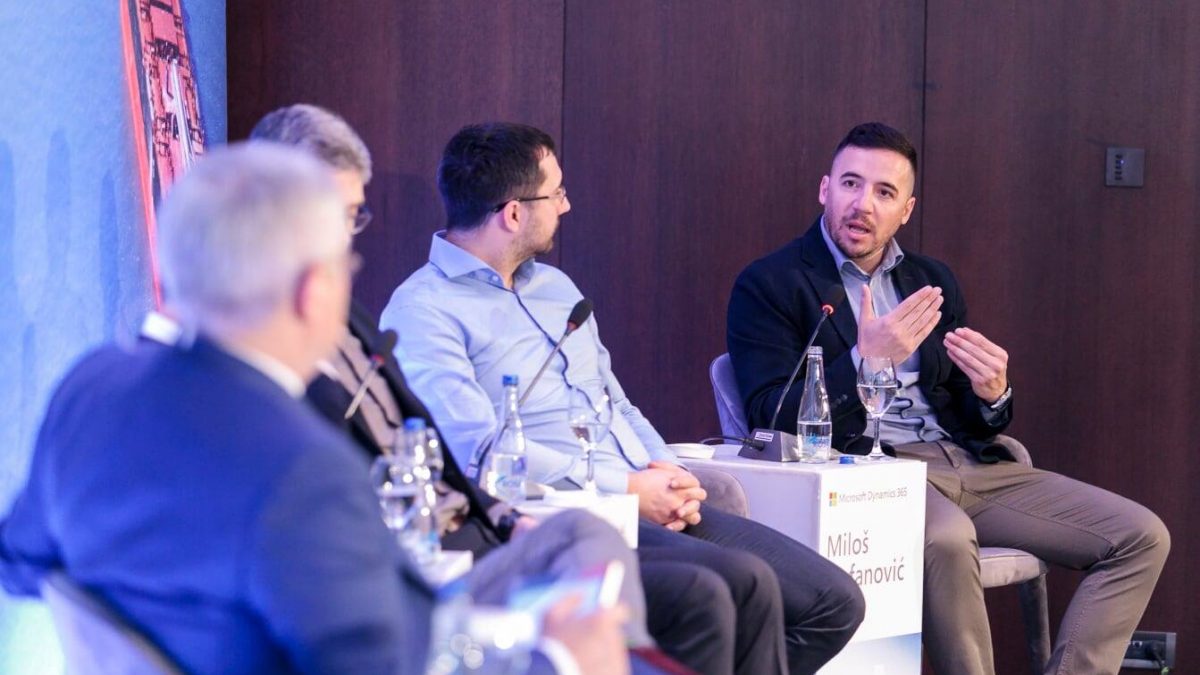 After 34 years of existence, first as Navision and then as Microsoft Dynamics NAV, the most widespread (approximately 220,000 enterprises) Microsoft Business Solution (ERP) continues its life under a new name – Microsoft Dynamics 365 Business Central (abbreviated as D365BC).

Serbia is currently one of only two countries in the Central and Eastern European region where this solution is available in all three options – classic (‘on-prem’), ‘cloud’ (‘online’) and hybrid. The localization, which was completed last year by the joint forces of leading local partners (Adacta, GoPro and NPS), was officially unveiled at an event organized and co-organized with Microsoft Serbia on the last day of February in Belgrade’s Metropol Hotel.

We are looking for Developers and Consultants

We are looking for Developers and Consultants

Belgrade Marathon and the fifteenth round of NPS

Belgrade Marathon and the fifteenth round of NPS